Bush Hill Park Golf Club is a stone’s throw from Enfield Town in North London. Originally 9 holes, this 100-acre parkland course was designed by Open Championship winners James Braid and Harry Vardon and enjoys a reputation for being the best maintained in the area.

Much of the irrigation system was installed 25 years ago, had deteriorated and needed a complete overhaul. Head Greenkeeper Graham Careford has worked at Bush Hill Park since 1986 and explains,

“The ground here is clay so very dry in summer. With only a small number of heads on tees, irrigation coverage was poor, combined with leaks and frequent system breakdowns. The challenge any club like us faces is that you can’t see how badly the irrigation system’s deteriorated because the pipework’s buried underground. Extra watering takes place in the early hours or at night, and staff working overtime to keep the course in the best condition won’t usually be seen by most club members and players. Keeping an unreliable and ageing irrigation system going becomes increasingly expensive.”

To help build the case for investment in a new irrigation system, Graham began keeping a detailed timeline, recording all system faults, breakdowns and overtime as well as taking photographs of course conditions. This information was presented to the management committee to inform decision-making and help the club properly evaluate its various options.

The club appointed Irritech Limited to undertake the irrigation system design and specification and to coordinate a competitive tender process for a fixed price contract including warranties and retentions.

The committee decided that the major investment of £300k in a new Rain Bird IC™ Stratus™ II Central Control System with Windows™ 10 functionality and mapping for greens, approaches and tees would provide the system reliability and future water efficiencies that would maintain the quality of the course for many years to come

With over 300 sprinkler heads, 7 miles of piping, 6.5 miles of cable and 3,500-man hours, the contractor, Irrigation & Water brought the project in within budget. The new system will be operational this spring. 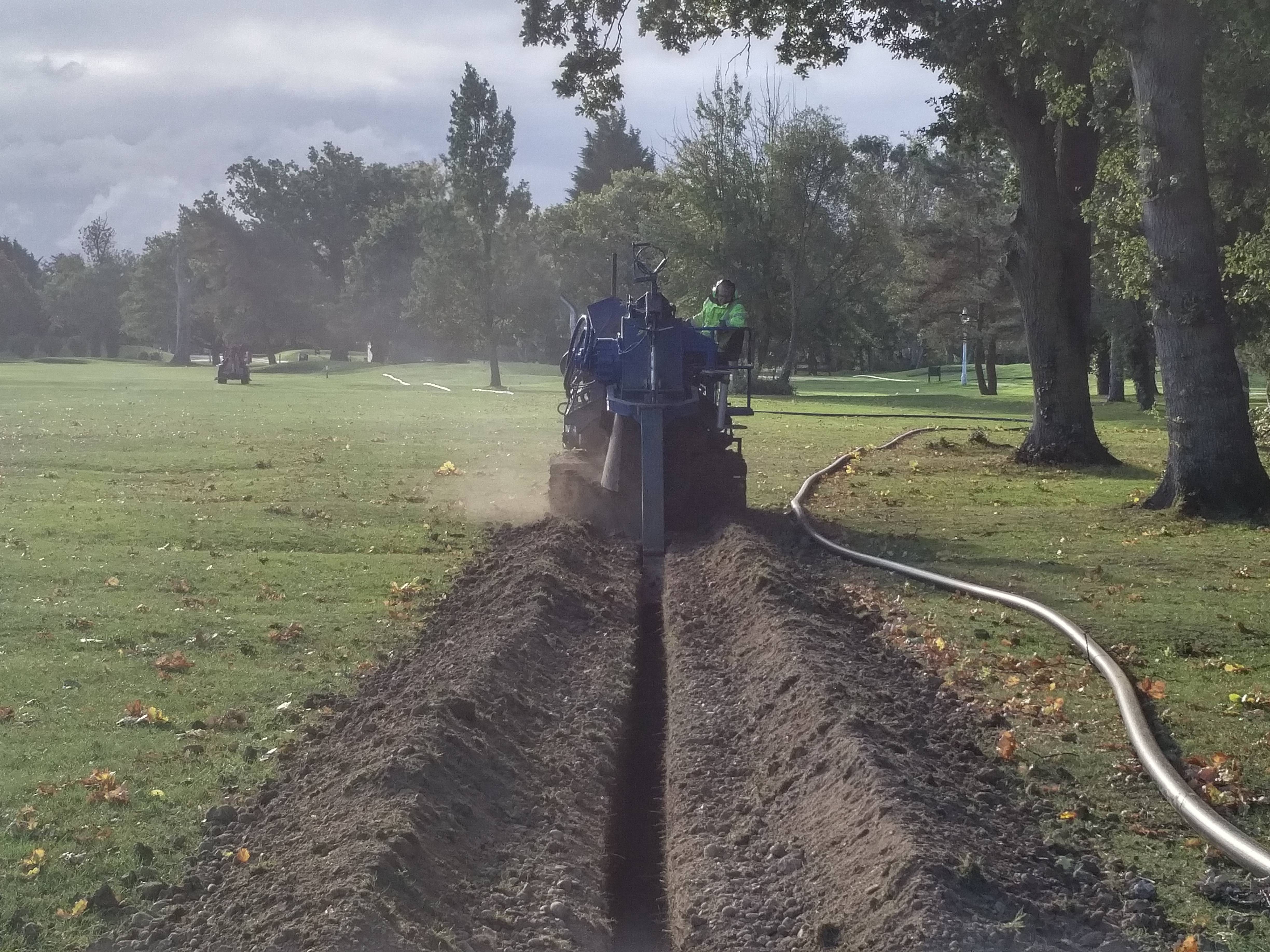 “Our biggest challenge has been heavy clay and high water table which meant adopting a more sympathetic approach to ground conditions. It’s taken a little more time and care but that’s been essential to minimise damage to the course. This is our first complete Rain Bird renovation and we’ve had a superb Rain Bird team working with us providing all the technical support, training and back-up we needed to make sure the system was installed to the right standards. We’re delighted to have been involved in what’s been a landmark project.” 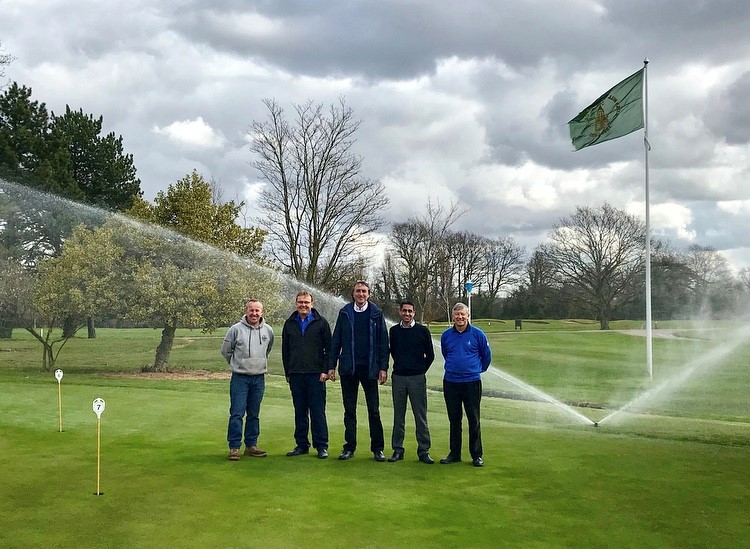 “We were thrilled to be awarded this project and Graham Careford and the project team were a delight to work with from the start. We all knew ground conditions were going to be a challenge but Bush Hill Park now has a highly efficient irrigation system that can be easily upgraded in future years, reducing the cost of overall ownership.”