Atlanta Athletic Club is a private club with a proud history of championship moments.  It’s home to two 18-hole courses, designed by Robert Trent Jones Sr. and redesigned by Rees Jones, ASGCA, as well as a nine-hole par three course. In 2015, Lukus Harvey was hired as Director of Agronomy and tasked with maintaining playing conditions that lived up to the club’s revered status.

Lukus hit the ground running with a proposal to re-grass the Highlands course and rebuild its greens and bunkers. Part of this larger redesign included bringing single-head control to the greens of the course, which had been redesigned with a new block satellite system in 2006. With the goal of irrigating more precisely and efficiently, he turned to Rain Bird for fresh thinking and an innovative plan.

After surveying the course and discussing different approaches, Rain Bird brought a unique idea to Lukus and the decision makers at the club. By keeping the existing pipe that was only 10 years old and installing new wire, they could install an IC System™ with new rotors and give the Highlands Course single-head control at a significantly lower cost than a complete system renovation. 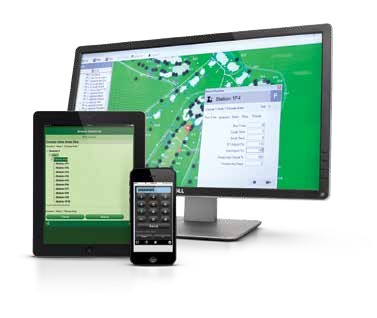 With minimal trenching required, the installation crew was able to meet an aggressive construction timeline by installing new MAXI™ wire with limited disruption to play and minor course impact. This allowed the new system to go in without interrupting or delaying other portions of the renovation like earth moving and grassing. The approach not only saved Atlanta Athletic Club money but it allowed them to quickly install a new system.

Another exclusive benefit of Rain Bird’s Central Control system that made this renovation possible was their ability to implement a hybrid control system. Atlanta Athletic Club was able to seamlessly run the IC System on the same Rain Bird Central Control system that was already running the existing two-wire satellite and wireless satellites. There was no need to manage multiple central control systems or learn new software. Now, Atlanta Athletic Club has all three technologies running off the same central, which no other manufacturer but Rain Bird can provide.

Rain Bird’s MI Series Mobile Control software was included with the upgrade, making it easier for Atlanta Athletic Club to manage irrigation operation in the field. Lukus’ team began receiving real-time notifications about the system, and gained the ability to access advanced diagnostics and make instant adjustments—all through a smart phone or tablet. A 65-inch touch screen monitor was installed in the office to give them another powerful tool for building programs and managing irrigation. 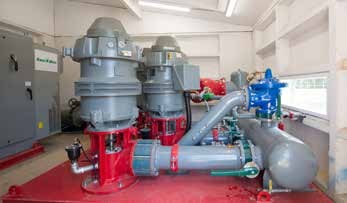 As the final step in the project, a Rain Bird pump station was installed featuring Smart Pump™ technology. With the ability to communicate with Rain Bird  Central Control in real time and compare the actual flow of the pump with the theoretical flow of the Central Control software, this provided greater system integration, increased efficiency and real-time protection against pipe breaks and motor failures. It also enabled the system to operate using the pump station’s full design water capacity, shortening watering windows across all three courses.

With this creative solution from Rain Bird, Atlanta Athletic Club received a new IC System, bringing their Highlands course up to the latest state-of-the-art technology for about a third of the cost of a complete irrigation installation. This new system combines the easy expandability of IC System with Rain Bird’s Timeless Compatibility™—meaning their Rain Bird Central Control and MI Series software can be easily updated at any time without having to replace field hardware. Now, Atlanta Athletic Club is positioned to stay on the leading edge of irrigation technology for years to come.

“We achieved all our goals on this renovation at a fraction of the cost. I can’t imagine doing anything differently.” 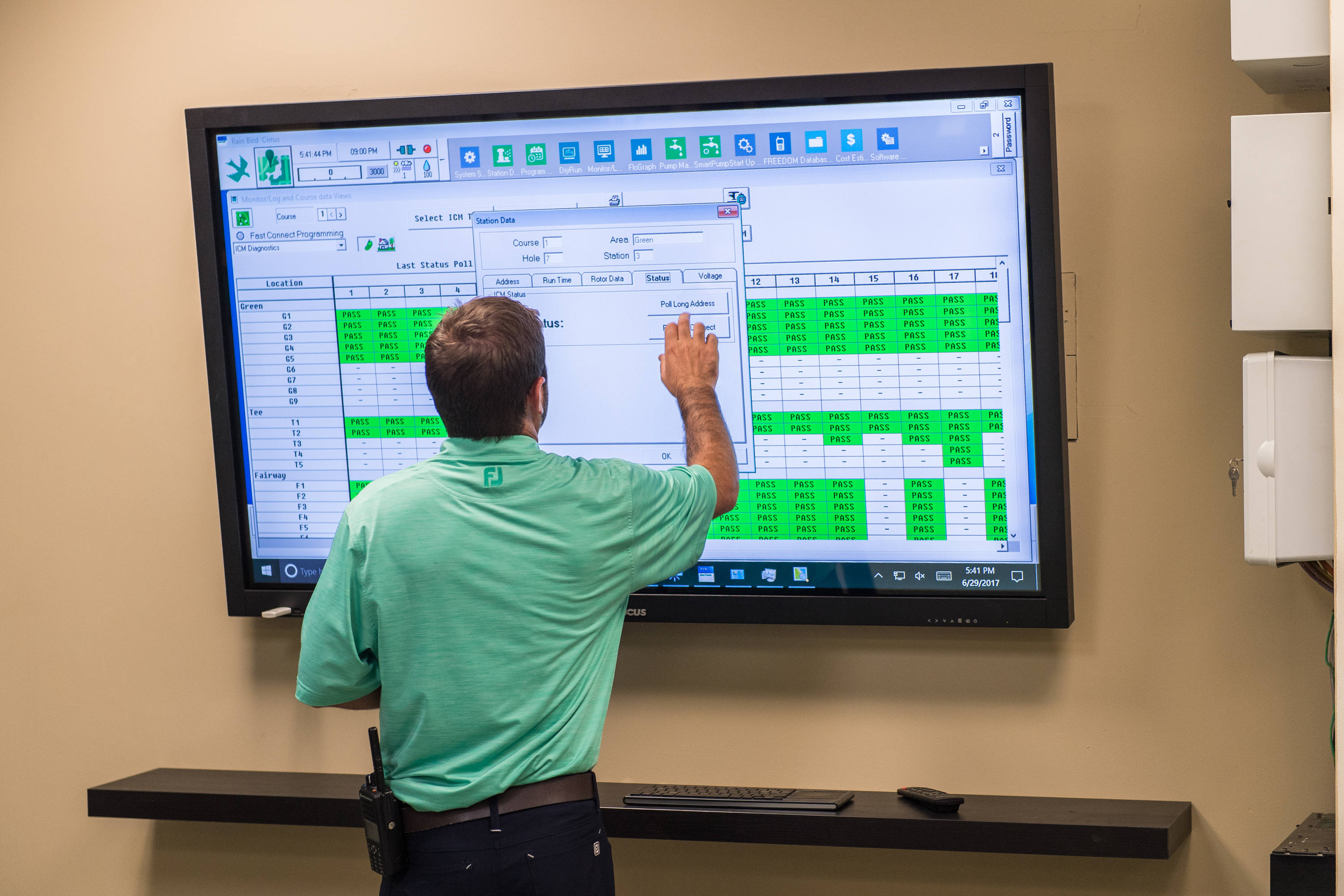 Read more about this unique renovation by clicking HERE.