To the south of Lake Maggiore against the backdrop of the mountainous massif of Monte Rosa, Castelconturbia Golf Course is a highly-rated 27-hole course covering more than a million square metres of gently undulating Italian countryside. 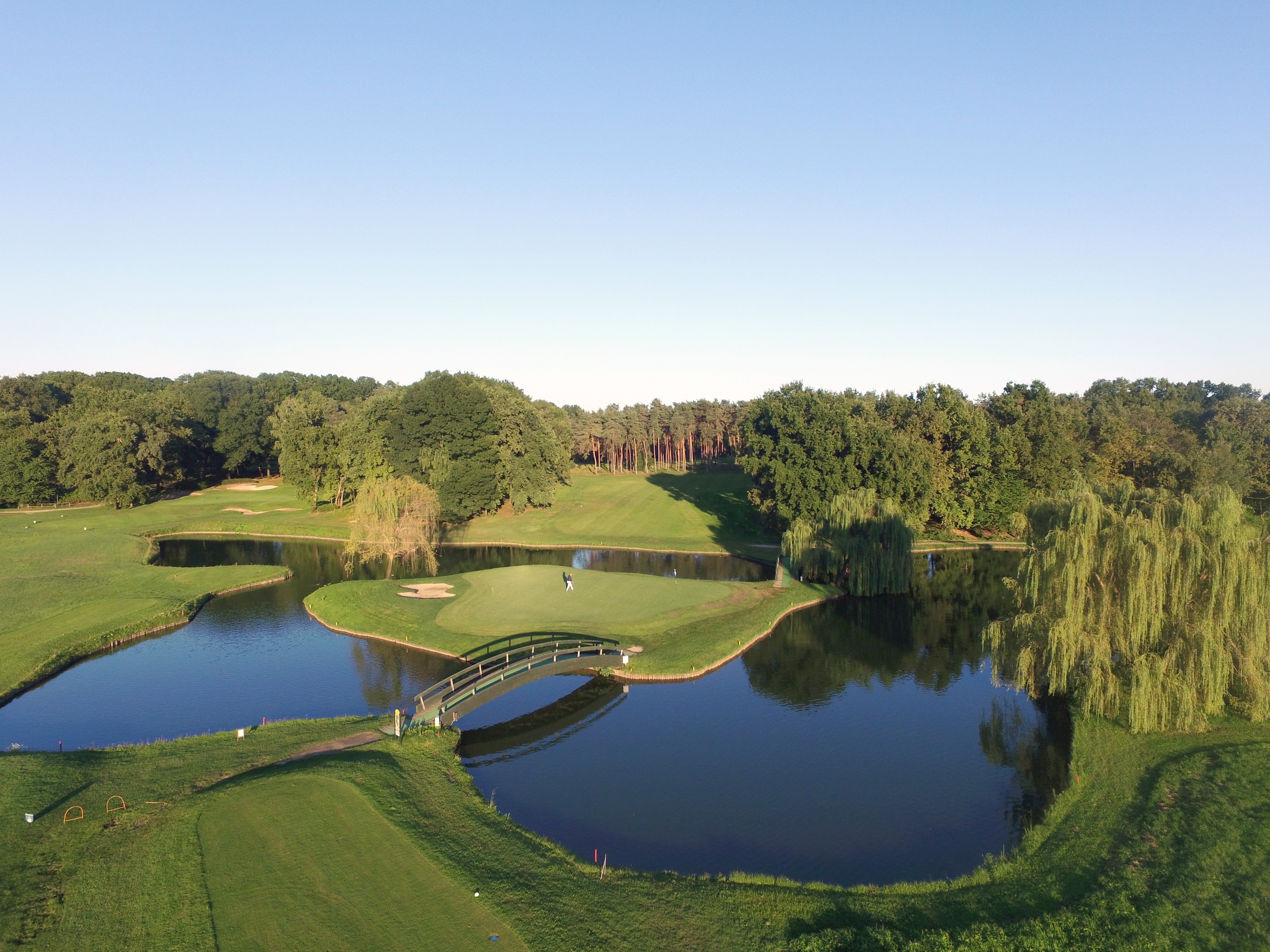 Severe drought in 2017 presented the course with a significant challenge. After an unusually dry spring, Italy suffered its worst drought in 60 years, at one point placing 26 cities including Venice and Rome on the maximum extreme heat alert. Many of Rome’s fountains were turned off and the city narrowly averted drastic water rationing. A brutal August heatwave, ‘Lucifer’, saw temperatures soaring over 40 degrees Celsius.

Castelconturbia Golf Course does have its own water source but scorching temperatures resulted in low reservoir levels, and lakes and wells that failed to refill. No surprise then that the course irrigation system struggled to cope and with water use capped, the quality of the course, play and the member’s experience were badly affected.

With temperatures 10-15% higher than normal and researchers predicting that summer conditions in southern Europe could get tougher in future years bringing spells of extreme heat, 2017’s summer drought was the spur that prompted the club to react quickly and decide to renovate its irrigation system.

“The motivating factor was having a more easily maintained system that would improve irrigation efficiency and provide robust defence against drought conditions. As part of the tender process, with combined input from irrigation consultant, Rain Bird’s technical team, the contractor and client, the project was divided into three phases with a clear plan for each of the three teams working on each phase and two of the four contractors who tendered agreeing to work collaboratively to hasten the overall project timeline. The first phase has just started, with final handover expected in late 2019, earlier than originally estimated.”

Irrigation consultant Lorenzo Simoni redesigned the new irrigation system for fairways, tees, greens and approaches, from pumping station through to rotors and comments:

“The club’s system would break down on a weekly basis as a result of issues with the hydraulic piping and the water pressure and the lack of a filtration system. Typically, the life expectancy of a system is around 20 years so this 30-year old system simply could not guarantee any degree of reliability. 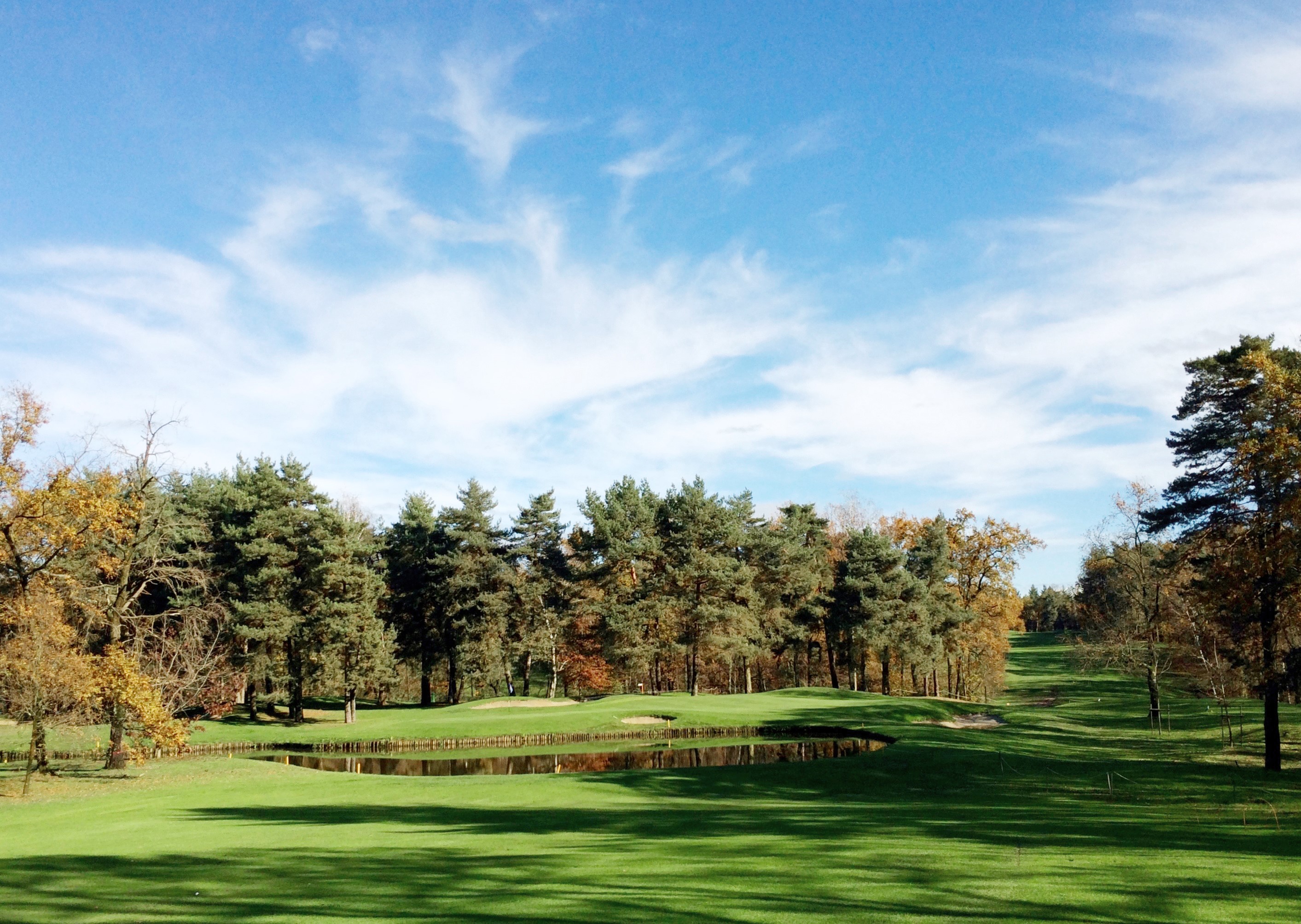 We took into account the normal direct costs – the power, water, plus all the time spent irrigating by hand and maintaining solenoid valves and sprinklers as well as the indirect costs; managing water flow without the pump station being optimised, the lower yield of fertilizers and plant protection products and poor growth after seeding, as well as the potential adverse impact on the club’s reputation over time. These were all factors that influenced the decision to invest in more remedial work on the current, inefficient system (which would deteriorate further over time) or completely replace it with modern technology and components by phasing installation over several years “. 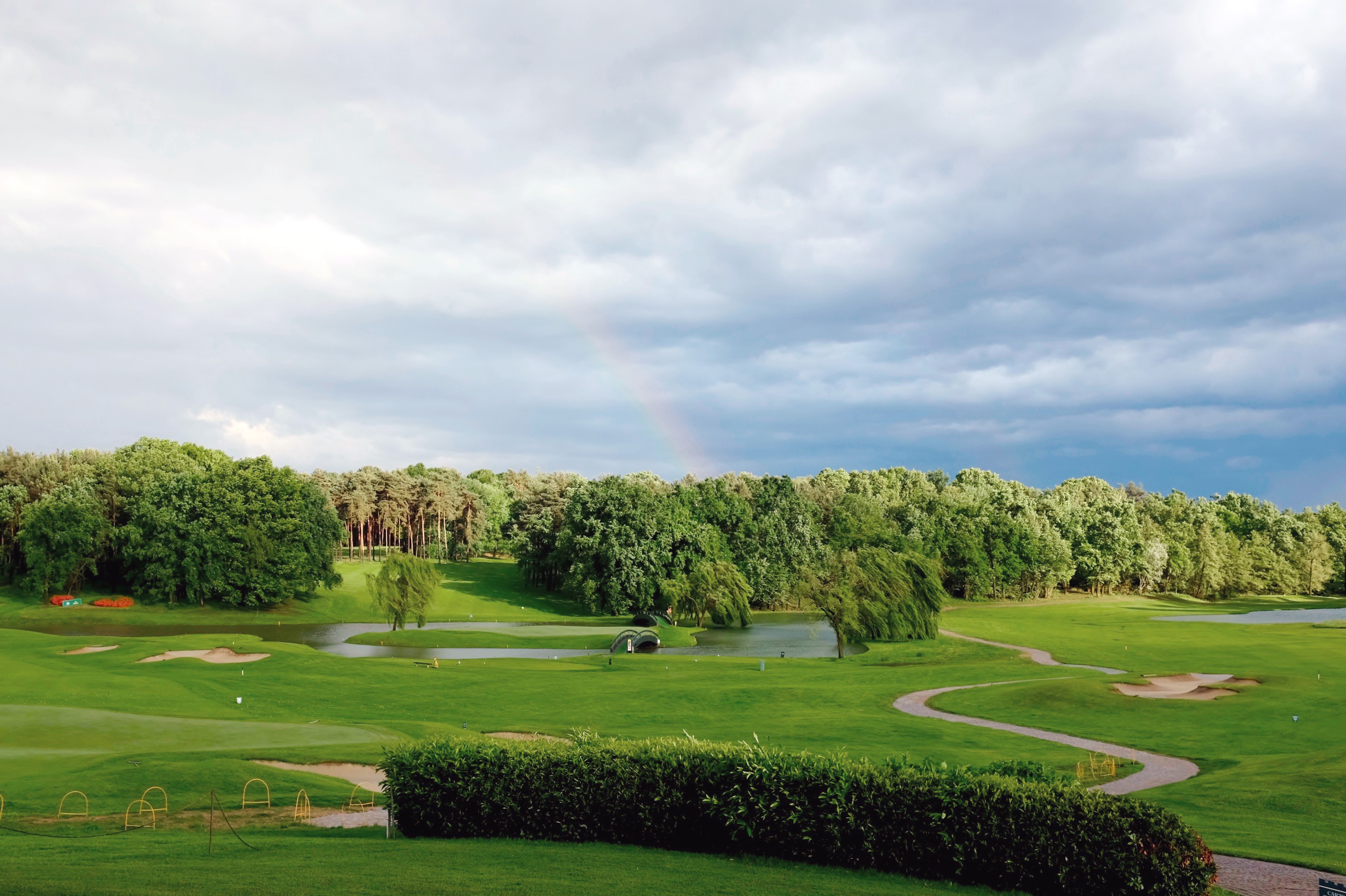 “Since course was built in 1986, our irrigation system has served us very well and in all that time we’ve only made one significant improvement in adding the double rank system. However, after 30 years the plant is showing signs of structural weakness which means turning the system off for repairs which is not effective and also affects the quality of the turf. For Castelconturbia which needs to maintain its highest standards, the quality golf experience is being put at risk by plant obsolescence. The second negative aspect which affected our motivation for investing in Rain Bird’s latest technology was economic. Stopping the system for maintenance means extra working hours and spare parts which weigh heavily on the club’s overall budget and continually disrupt planned schedules for staff working on the course. Having evaluated the options and having shared these with our club committees, we chose to use Rain Bird, for its system technology and for its great expertise in the golf sector.”

Built up by Robert Trent Jones Senior and inaugurated in 1986, Castelconturbia Golf Course has ranked among the top ten courses in Europe since 1987, was rated the best course in Italy in 2003 and has twice hosted the Italian Open.